Here’s our pipeline. Here anyone can join either as a campus community member or a community member. You are a newbie who just wants to explore the possibilities of tech and network with people we got you, or you are someone who is keen about learning and wants to start learning, We provide you a peer-to-peer learning facility where you can connect with people at different knowledge levels in the same stack, or if you are someone looking to contribute to the society by sharing your knowledge you are most welcome. These are the factors that you can choose to join the community. Once you are in, you get a fantastic crowd of Tinkerers that inspire you. We help you walk through the learning phase by providing the earlier mentioned peer-to-peer learning facility, a plethora of resources, and learning facilitators who you can approach at any point in time, and the learning initiatives team got you covered. Once you are ready with your stack we got our career team to provide you with internship and hiring opportunities.

The community team is there for you every day as your friend and you can reach out at any time at any point for any need!

Ours is a community with more than 15000 members and 70+ campus communities. It is crucial that we gather them together under one roof. Discord serves as our common community platform, where the members can get to know what is happening in the community, attend events and participate in discussions. 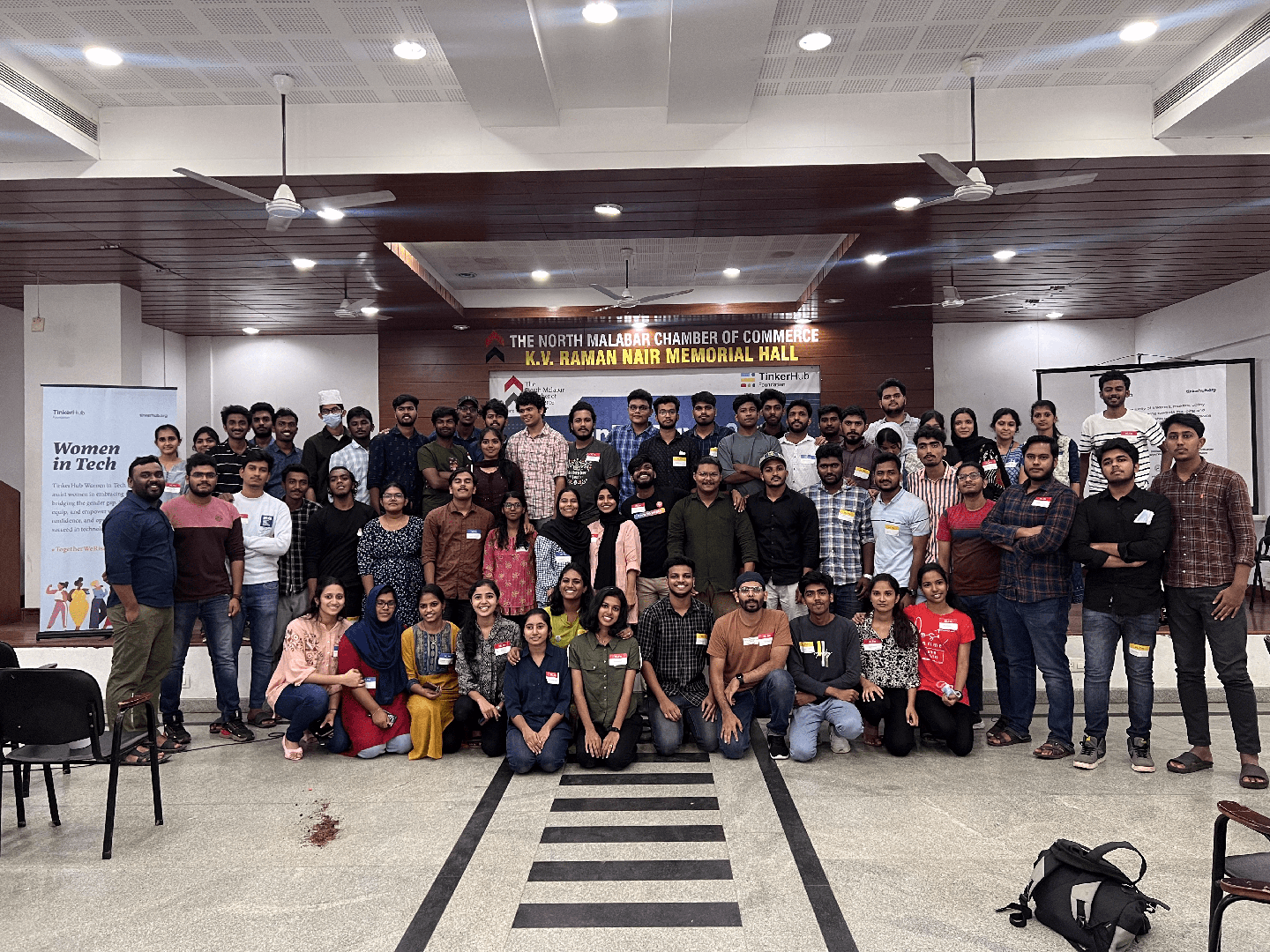 TinkerDays are the gathering of Tinkerers. This is a monthly meet-up of our community members. TinkerDays are conducted in different districts of Kerala each month where folks from all over the state including students and professionals join. The main aim is to provide the best networking opportunity for the attendees. A key feature of the event is the main speaker session where we bring an inspiring person in the tech industry and they talk about their life journey, and visions, along with interactive sessions. The event holds Networking games, Speaker sessions, group activities, panel discussions, and a variety of different events each time.

TownHalls are gathering of TinkerHub Community members to interact, learn, share stories, and exchange ideas! TownHall is the online version of TinkerDay. There is one constraint that we found in TinkerDay, the number of seats! To resolve this issue and for every tinkerer who missed the chance to attend a TinkerDay, we introduce TownHall which is almost a clone of the TinkerDay. Here we bring to the audience an amazing speaker, with interaction allowed, and it also covers networking games, knowledge sharing, query clearing, etc. So far we've done 8 TownHall each time with something extra than before. The major aim of the event is to keep the community members at different parts connected and to give them inspiration. 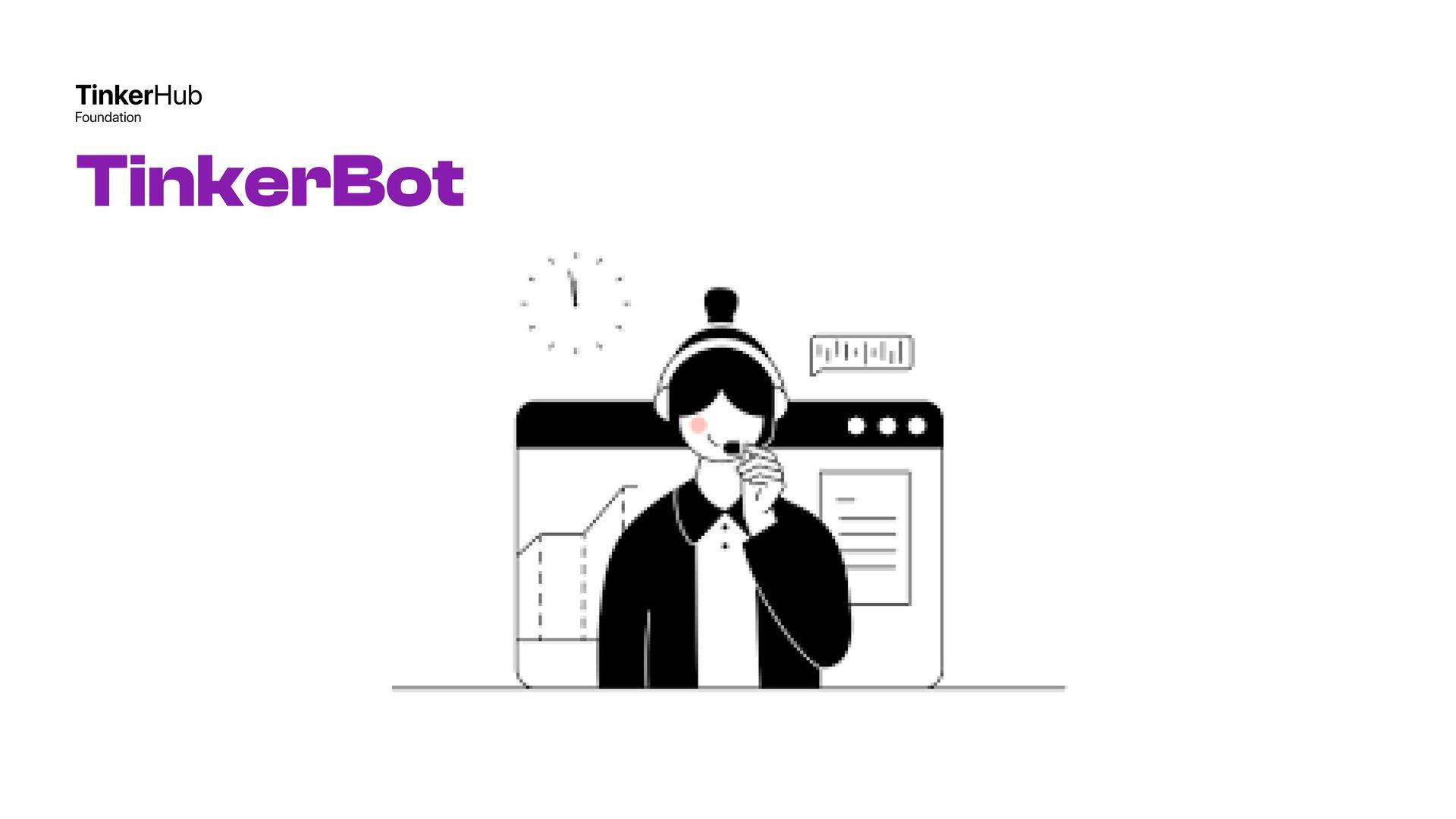 Diving head first into the ' TinkeHub' world but does the multitude of options and opportunities confuse you? Hope you had someone showing the way and leading you through. We will be curating something or someone to guide you through the process and respond to all of your queries, including where to study and from, who to contact, what's going on here, and how to find the precise thing you need in the vast ocean.

Web3 meet-ups are a common thing around the globe now, so why Web3 alone? This is when the idea of stack meet-ups sprouted. Stack Meet should be an offline gathering of people who are professionals in the respective stack, students who are at any level in the same stack, and people who wish to learn the same. The event is motivated to inspire beginners in each stack, provide opportunities for the intermediates and share knowledge with the experts. 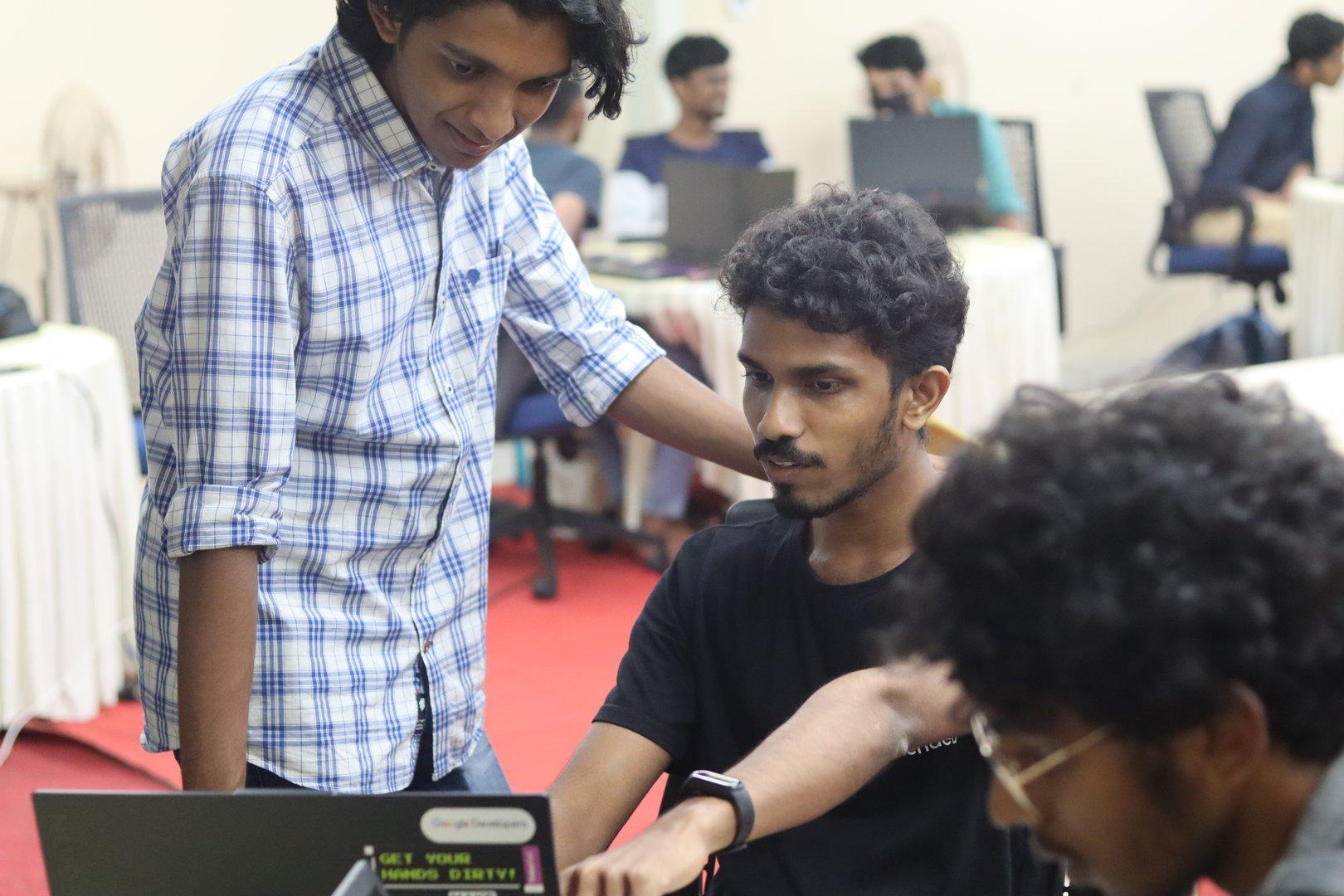 With the help of this program, you may ideally discover learning partners with whom you can study a certain stack and build projects. Resources and mentoring help will be offered as needed. The goal of this event is to improve networking possibilities and the peer learning culture in the community.